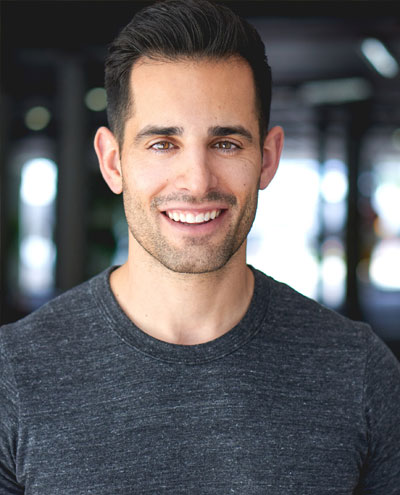 Chris Van Vliet is a 4-time Emmy award winning TV Host, Entertainment Reporter and YouTuber based in Miami, FL. He has traveled the world reporting from events like the Oscars, Grammys and the Cannes Film Festival.

You may be familiar with the interviews that Chris posts on YouTube but to just call them “interviews” doesn’t seem fair because they are so much more than that. Chris dives deep into interesting topics with his trademark conversational approach that makes it feel like two old friends catching up. This is the case when it’s a wrestling superstar like John Cena, The Rock or Hulk Hogan or a Hollywood A-Lister like Oprah Winfrey, Tom Cruise or Will Smith.